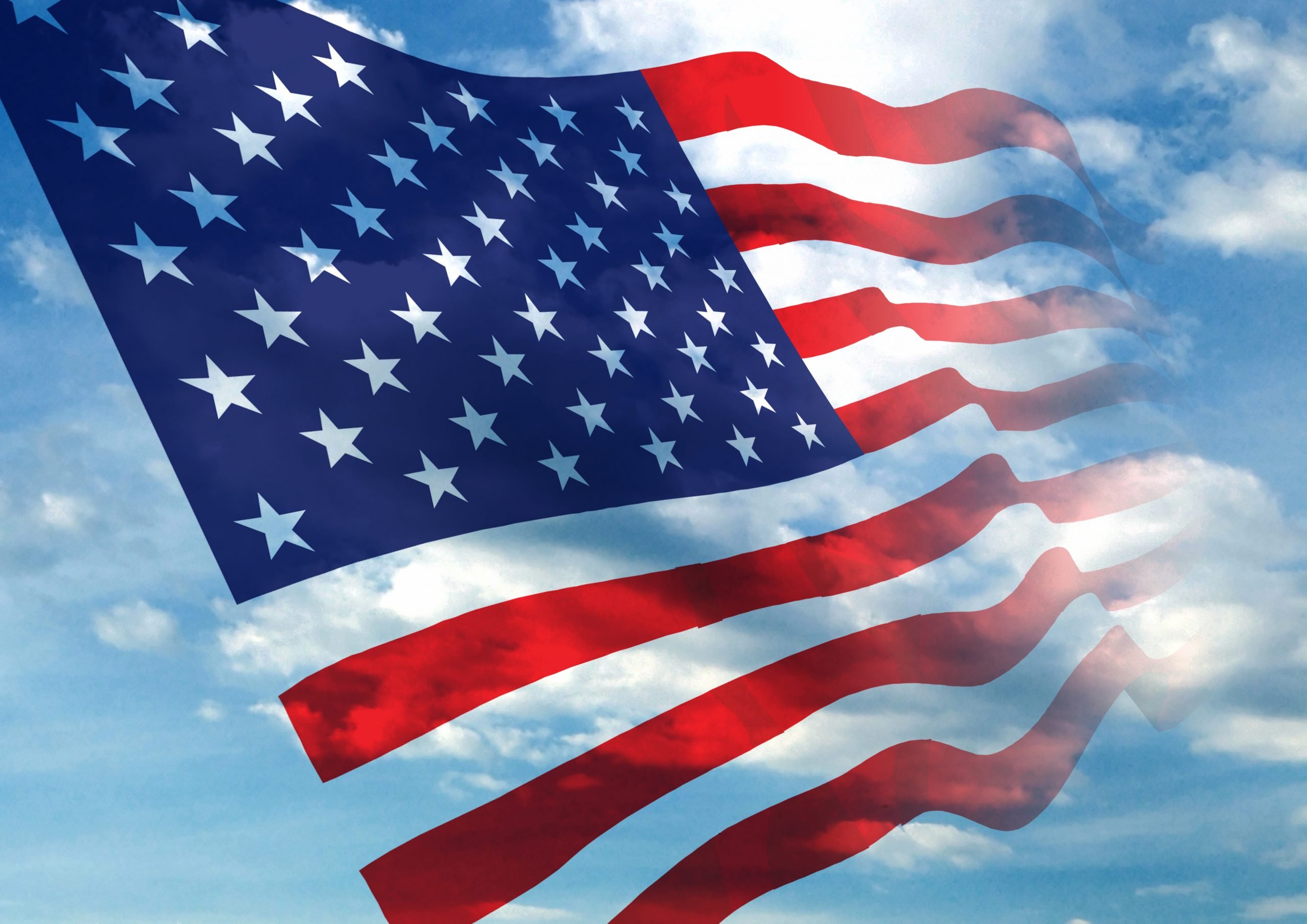 “Proclaim liberty throughout all the land unto all the inhabitants thereof. ”
-words written on the Liberty Bell

On July 4th, we proudly celebrate the freedom and civility for which our forefathers fought for so bravely….the freedom that is represented by the Stars and Stripes of our respected flag. The color red was selected for courage, white for purity and blue for perseverance and justice.

Here are some etiquette tips for honoring our flag and our nation this 4th of July and all year long whether at a business meeting or public event.

Pledge of Allegiance
When the Pledge of Allegiance is recited, citizens should stand at attention and salute by placing their right hand over the heart with the first word and hold the salute through the last line of the Pledge. Those in uniform give the appropriate formal salute as specified by the uniform service. The salute is directed to the flag by facing the flag during the Pledge.


Men wearing a head cover (a hat or cap) are to remove it. Women may wear a head covering.

Parades
In parades or reviews, at the moment the flag passes, each individual should stand at attention facing the flag and salute.


Raising and lowering
The Flag of the United States is saluted as it is hoisted and lowered. The salute is held until the flag is unsnapped from the halyard or through the last note of the national anthem; whichever is the longest.


The National Anthem
It was the valiant defense of Fort McHenry by American forces during the British attack on September 13, 1814 that inspired 35-year old, poet-lawyer Francis Scott Key to write the poem which was to become our national anthem, “The Star-Spangled Banner.” In 1931 the Congress of The United States of America enacted legislation that made “The Star-Spangled Banner” the official national anthem.


Then conquer we must, when our cause it is just,And this be our motto: “In god is our trust”And the Star – Spangled Banner in triumph shall waveO’er the land of the free and the home of the brave!
Fourth verse of the The Star Spangled Banner – Francis Scott Key

When the national anthem is played or sung, citizens should stand at attention and salute, by placing their right hand over the heart, at the first note and hold the salute through the last note. The salute is directed to the flag, if displayed, otherwise to the music. If in uniform, the person should salute in the formal manner. It is proper to salute whenever the national anthem is played; in a public park, in a church, at a sports event…etc.

To receive a Free Mini Personal Presence Coaching Program – A weekly Communique delivered to your inbox. Click here to subscribe. 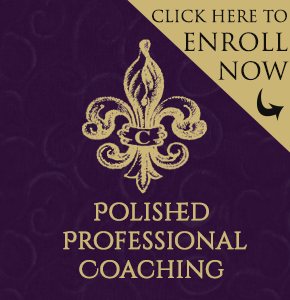 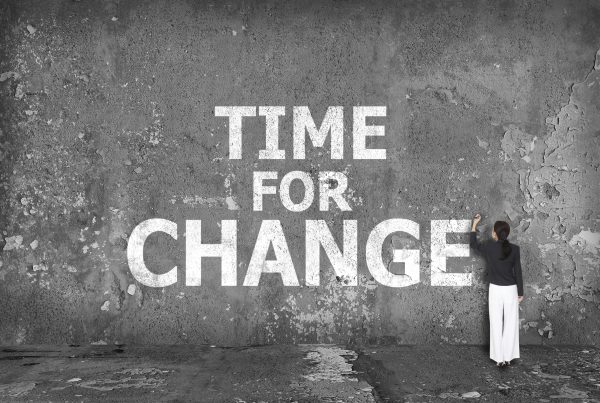 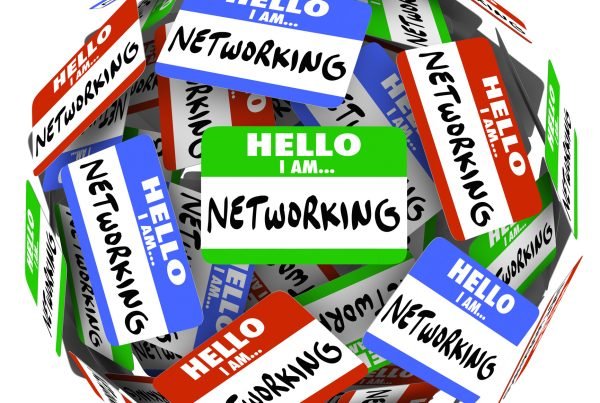